I love what OBS is and can be, but as a Mac user I always seem to run into issues. I am recording video conference calls for a sports show, and can get video and all else set up, but cannot capture guests audio. I tried iShowU, Wav.Tap, SoundFlower, nothing works.

Brief - For our final year university project, we had to create two 28 minute films. Originally we had planned to shoot a drama and a documentary which were both unfortunately cancelled as filming began just as the coronavirus pandemic started. In response to this, we decided to create a short documentary series exploring the impacts of the pandemic on the TV industry. This was all created remotely using Skype to carry out interviews with industry professionals. One of the limitations of this project is the use of copyright material. We decided this because we were left with little time and funds to gather enough licensed material.

Outcomes/challenges - I found this project to be highly rewarding and challenging. I’ve always had a keen interest in exploring archive footage enabled by creating this documentary.

Our main challenge was working out a good way of recording interviews. We settled on using software called OBS in combination with Skype and audio recording software called Audio Hijack. We directed our contributors to wear headphones and use a microphone where possible to improve the audio quality. Overall the content of the interviews was of great quality as the contributors provided excellent interviews. Simple steps could have improved the quality of sound and video with extra resource enabling us to send out mics.

Another challenge for the group was collecting archive footage, especially the sourcing of content that showed productions. As this is sensitive material, it was hard to find. Through our contributors, we were able to access more BTS footage that was essential for the series. 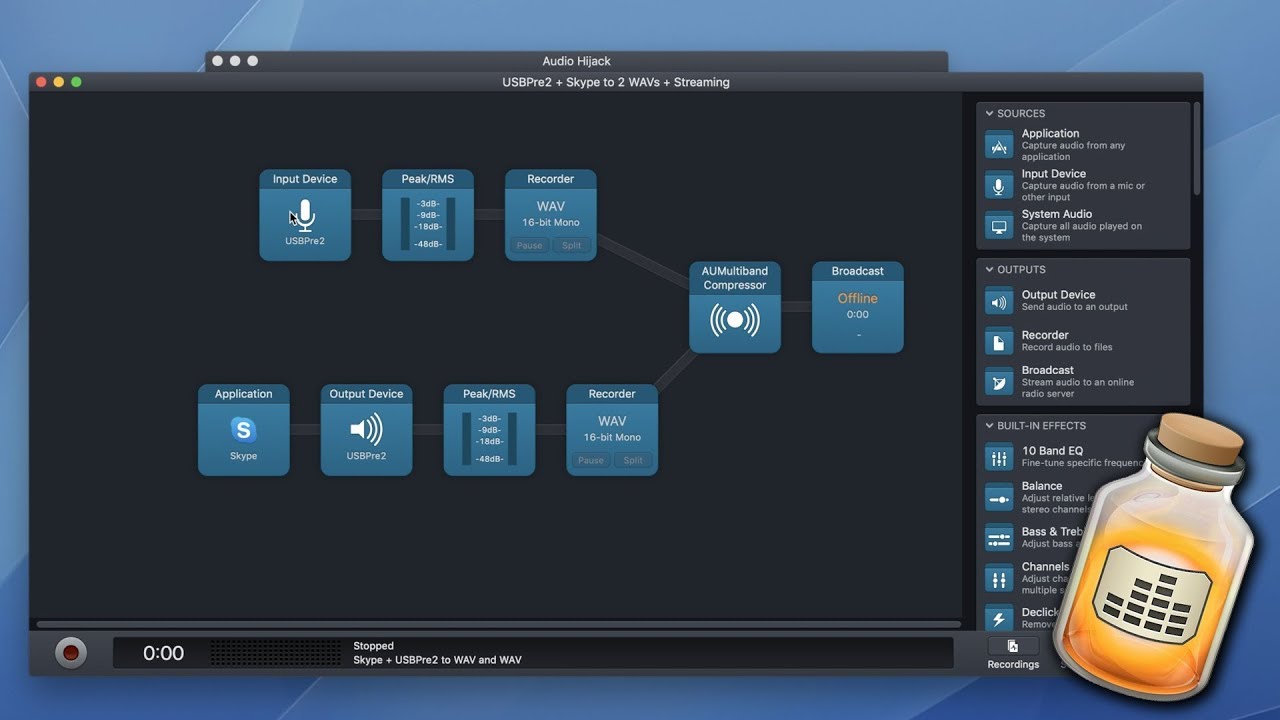 As an editor working remotely, I had to deal with the challenge of sharing my edits with the rest of the group for collaboration. To overcome this, I utilised Vimeo review enabling the group to leave feedback and keep the project progressing smoothly.

Creatively I found the edit very engaging as it allowed me to explore new ways of storytelling. My goal was to be experimental, with this achieved in the style of documentary.

Overall the experience was invaluable to developing my ability to be responsive, agile and adaptable in creating an innovative documentary series with a short turnaround.

[Note: this post has been substantially revised since it was first published — JamKazam is now issuing frequent updates, and one of them broke the method was using when I first wrote this. To be fair to JK, that’s probably because one part of it was never exactly right, but skated by. What follows has been updated so that it, y’know, works.]

I spent a day and a half last week trying to figure out how to get audio to route from JamKazam to OBS for streamcasting. Getting JamKazam’s video into OBS was simple; it’s just a window-capture of the JamKazam video window, and I was able to very quickly configure OBS to take video input from JamKazam’s video and from some music-visualization software ( BTW, invoking JK’s video-shuffler, which automatically changes the video-window layout when there are multiple players in the window, crashed the machine — that’s the next challenge).

But audio was a pain in the ass. I’ve done a lot of hating on OS/X audio already here, but I just can’t hate it enough — it’s the worst of Apple arrogance, in which they set things up to be “easy to use” — and they are, until you actually try to do anything with them. Years ago somebody said that Apple products are characterized by a very shallow learning curve that very quickly becomes a vertical brick wall. Nowhere is that more true than it is with audio routing. Of course, there’s a vigorous aftermarket in add-on audio routing products (I regularly use Audio Hijack, but got sticker shock from Loopback, which looks like a really good, if pricey, product). In this case, the problem was complicated by defects in OBS, which appears to have troubles playing nicely with OS/X Catalina. So to be fair, it ain’t all Apple’s fault. 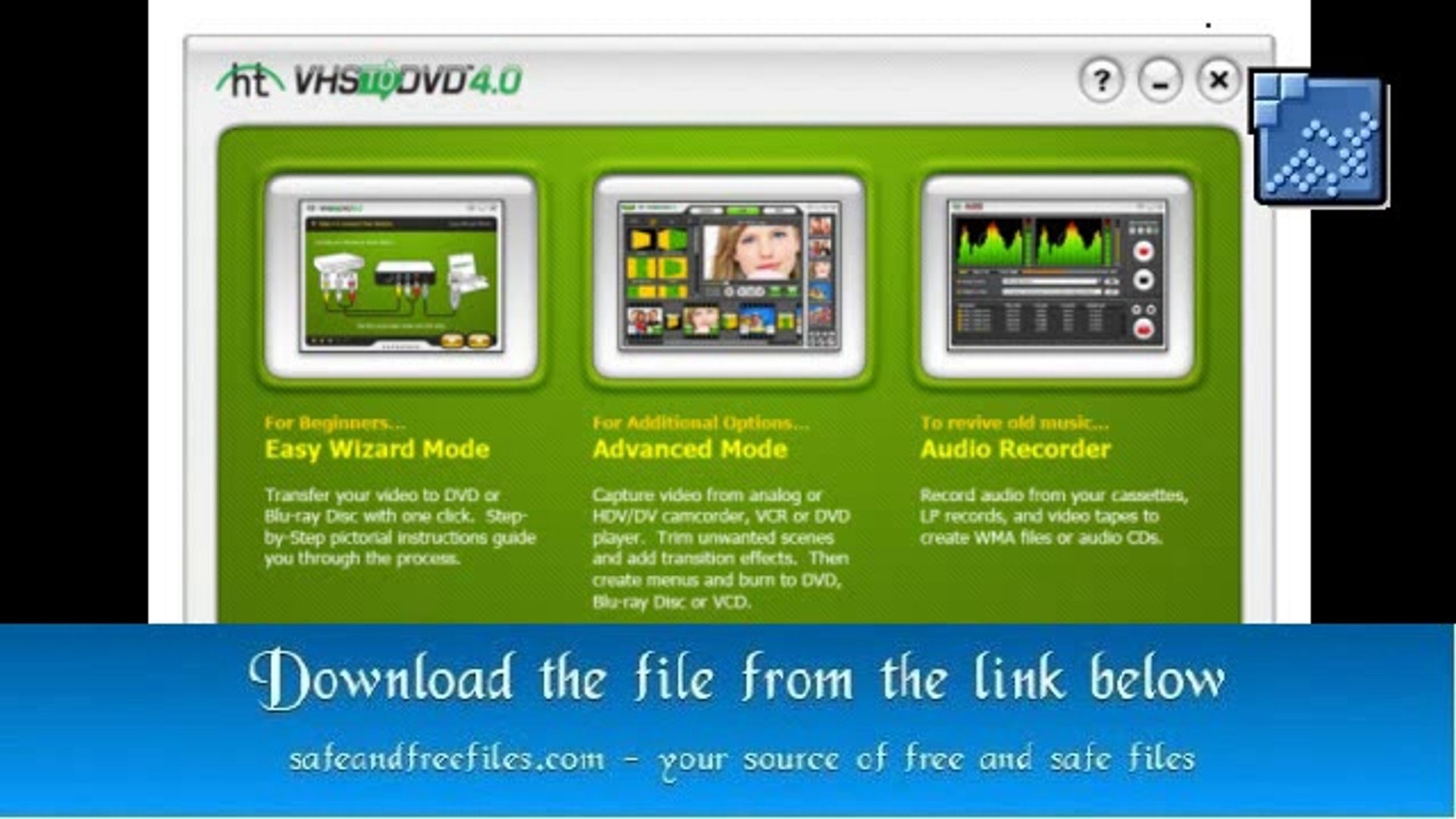 Interestingly, the members of the electronic music community have different preferences for how they listen to (or watch) streaming events. It’s possible to extend this setup to send audio only to a streaming radio station by sending an analog signal to a second computer, either by splitting it off from whatever you’re using to monitor JamKazam (I use a small headphone distribution amp), or by cabling from the headphone jack on the Mac. I have tried using AudioHijack to send an icecast/shoutcast stream, and also LadioCast. Both worked initially, but then died after 45 minutes or so. I suspect conflicts or memory leaks.

I have not yet experimented with restream.io, which sends a stream to multiple audiovisual outlets, but if it works with OBS — and it does — there shouldn’t be any reason why it would not work with this as well.